Menorah Heritage Foundation is more than a funder, we incubate projects with our donor families & our community.

Below are our current projects: 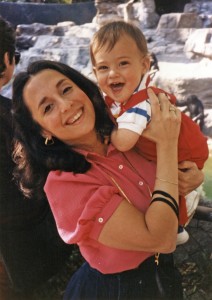 Dr. Sherri Lynn Brown (1954-2005) was a beloved daughter, sister, wife and mother, and a well-respected scientific researcher and medical oncologist, whose life ended in February, 2005, from complications of multiple sclerosis. Her death left a void in the hearts of those who knew her and loved her. Sherri’s dedication to advancing medical breakthroughs and compassion for patients and their families shaped much of her life, both personally and professionally.

To honor Sherri’s legacy as a physician, science officer, and role model with an indomitable spirit, Sherri’s family established the Dr. Sherri L. Brown Fund at the Menorah Legacy Foundation. 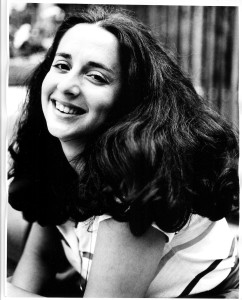 The Dr. Sherri L. Brown Fund provides life-saving medications for cancer patients throughout metropolitan Kansas City who might be jeopardizing their treatment because they do not have the financial resources to cover these expenses. Since the inception of the Dr. Sherri L. Brown Fund, hundreds of medications have been purchased for cancer patients at the University of Kansas Hospital Cancer Center and Truman Medical Center. Many of these patients were facing the most difficult health challenges of their lives. They would not have been able to receive timely and potentially life-saving drugs without the assistance provided by the Dr. Sherri L. Brown Fund. Their inspirational stories confirm that this type of assistance is invaluable. 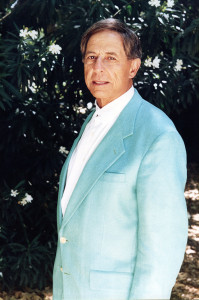 It is no accident that the Dr. Sherri L. Brown Fund was established at the Menorah Legacy Foundation. Sherri’s father, Bernard H. Brown (1927-2011), spent many decades of his life with Menorah at the top of his priority list. He was a former President and Chairman of the Board of Menorah Medical Center and also served as President of the Menorah Medical Center Foundation. Remembered as “a force to be reckoned with,” Bernard worked tirelessly to bring Menorah to a new location and to prepare for changes in health care delivery. Bernard’s focused leadership and determination to carve a future for Menorah and to improve local health care underlies the inception of the Dr. Sherri L. Brown Fund.

Quote: “We are proud and honored to perpetuate Sherri and Bernard’s legacies through the Dr. Sherri Lynn Brown Fund.” 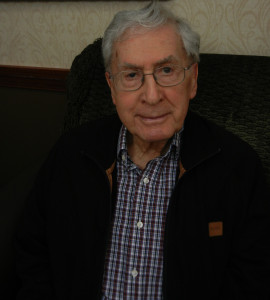 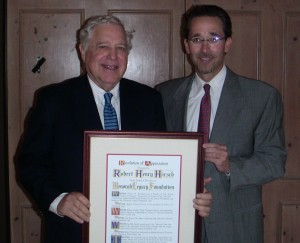 In October, 1964 the Gus and Mike Johl Fund for Clinical Research was created from multiple donations in memory of Gustav Johl.

Gustav and Mike Johl were twin brothers who were born in Germany and moved to the United States in 1939. Mike settled in Philadephia and Gus moved to Kansas City. Gus was the owner of Rosenstock and Johl, Inc, a Kansas City cattle company. Gus suffered from kidney disease and received one of the first kidney transplants in the country using a kidney donated by his twin brother Mike. Gus was married to Betty and they had three children, Jeff, Judy and Justin.

In 1988 the family changed the name of the fund to the Gus, Judy and Mike Johl Fund Memorial Fund. Judy Johl was Gus and Betty’s daughter who suffered from kidney problems, was on dialysis and died from melanoma at age 36. In 2010, the name and purpose of the fund were broadened to the Johl Family Kidney and Cancer Research Fund.

Jeffrey Johl also suffers from kidney problems and lives in Chicago, Illinois. After he was hospitalized in 2014 and then discharged without any follow up care from the hospital or doctors, his brother Justin and wife Bev, who live in Kansas City, realized how little help can be provided for family members who live in another city without any support group. The Johl family believes that if they can help other ill persons who live in Kansas City without a family support group this would be a worthwhile and helpful use of the Funds. The program will also be of some comfort to those family members who do not live in Kansas City but know that someone will be initially contacting their loved ones to follow up on their care and needs.

Johl Transitions of Care – a unique approach to providing support to “high-risk” discharged hospital patients who have little or no family support in the area. The goal is to reduce readmissions to the hospital and visits to the emergency department, increase timely follow-up visits to physicians, improve understanding and use of medications and achieve a higher quality of life. 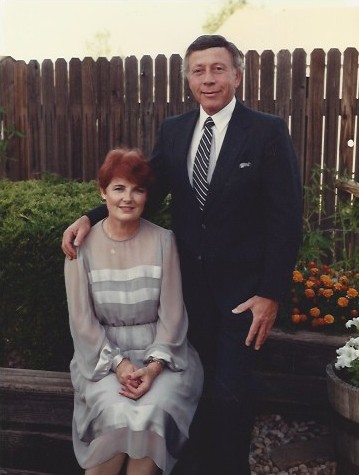 Dr. Daniel Aks and his wife Dori were tragically killed in an automobile accident in 1986. Their children Howard Aks M.D., Cynthia Aks D.O., and Robert Aks established the Dr. Daniel and Doris Aks Memorial Fund designated to support Menorah Medical Center, especially the gynecological laser program, education and research. The following year the children established the Dr. Daniel and Doris Aks Chair for Medical Education to fund an annual award to an outstanding medical/surgical resident. The award was later amended to include postpartum and obstetrical nurses. That same year the fund was further expanded to provide an all-day nursing continuing education forum for OB/GYN nurses throughout the greater Kansas City area. In September 2005, due to the acquisition of Health Midwest by the Hospital Corporation of America, the funds were combined into the Aks Family Fund to support health care, health education and wellness in the Greater Kansas City Area.

“Dan and Dori were both advocates of education and the benefits that it brings. Our father was an instructor, educator and mentor to many young adults seeking professionalism. He loved molding medical students, interns and residents into compassionate, competent and respected physicians. He had the utmost respect for the nursing profession and always looked at health care delivery as a team effort. Our mother devoted her entire life to charity and helping those that were less fortunate. They both inspired their children to follow the same path. The Aks children desire to continue their parent’s legacy by funding programs regarding healthcare, education and wellness.” 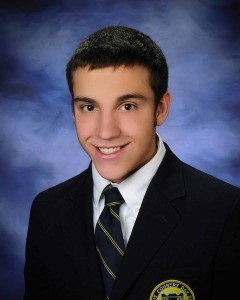 Dylon Jason Madgy Memorial Scholarship Fund.   In 2011, Dylon Madgy, the youngest of Cynthia Aks’s triplets passed away. A memorial fund was established in Dylon’s memory at Shelterwood Academy – the area’s premier therapeutic boarding school for troubled teens. Shelterwood, established in 1980, has for more than 30 years provided a place where teens can be sheltered from the intensity of their adolescent years, freeing them to work through their personal issues as they grow in a safe environment until they can be reunited with their family in the home. The Shelterwood staff has a deep-seeded commitment to treating the whole child and the whole family.

They recognize change has to come from the inside out and seek to treat the deep-seated heart issues underlying the teen’s behaviors. Their safe, loving environment offers a wide variety of therapeutic interactions through individual, group, and family counseling, recreational therapy, and one-on-one mentoring. Their fully accredited high school also offers specialized support to help the teens build confidence in their academic abilities and establish goals for their educational future. Monies from the Fund provide tuition assistance so that troubled students can learn effective coping mechanisms before they make a choice that could result in tragedy.