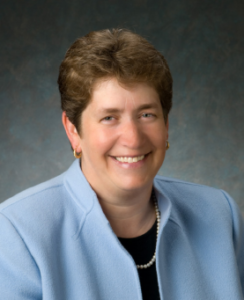 Rita became Executive Director in July, 2015. Her prior professional experience includes practicing law with Seigfreid Bingham, P.C., where she was a shareholder, and Hoffman Cortes Contracting Company, where she served as president. Rita’s community involvement includes prior board service and leadership roles with diverse organizations in the greater Kansas City business and civic communities, as well as the Jewish community. In addition, she serves as a mentor in the Helzberg Entrepreneurial Mentoring Program and tutors B’nai Mitzvah students at Congregation Beth Shalom. 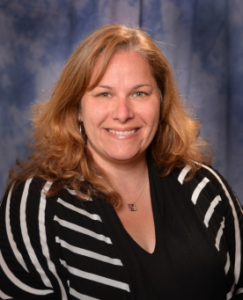 Kim Lewis joined our predecessor foundation, the Jewish Heritage Foundation in December, 2013.  She previously served as Special Events Coordinator for the Jewish Federation of Greater Kansas City for eight years. Before moving back to Kansas City in 2002, Kim spent six years as Director of Administration for the Bureau of Jewish Education, Orange County, California. Kim brings to the Foundation an extensive knowledge of Jewish and General communal nonprofit organizations. Kim earned her BS in Event and Recreation Management from the University of Kansas. 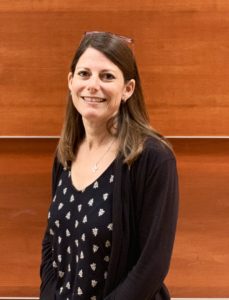 Mirra joined the Menorah Heritage Foundation in June 2018. Mirra earned a B.A. from the University of Michigan and a Psy.D. from the Chicago School of Professional Psychology. She has worked professionally in non-for-profit organizations in roles related to clinical psychology as well as grants. She moved back to Kansas City from Maine in 2000 and has been involved with several Jewish and general community nonprofit boards since.